You are here: Home > Talent Exam
All posts from leadtrust.in

Physics :
1. A ray of white light incident on a glass prism gets separated into its various components of colours. If d 1 , 2 and d d 3 are deviations of colour of light 1, 2 and 3 respectively with respect to the original incident ray, then rays 1, 2 and 3 can respectively be

(a) Blue, green and yellow
(b) Orange, yellow and red
(c) Red, orange and yellow
(d) Indigo, blue and green

6. The value of acceleration due to gravity
(a) is least on equator
(b) is least on poles
(c) is same on equator and poles
(d) increases from pole to equator

10. If the velocity of a body is doubled its kinetic energy
(a) gets doubled
(b) becomes half
(c) does not change
(d) becomes 4 times

13. The gravitational potential energy of an object is due to
(a) its mass
(b) its acceleration due to gravity
(c) its height above the earth’s surface
(d) all of the above

14. If a planet moves around the star in circular orbit then which quantity does not change with time?
(a) Speed
(b) Momentum
(c) Velocity
(d) None of these 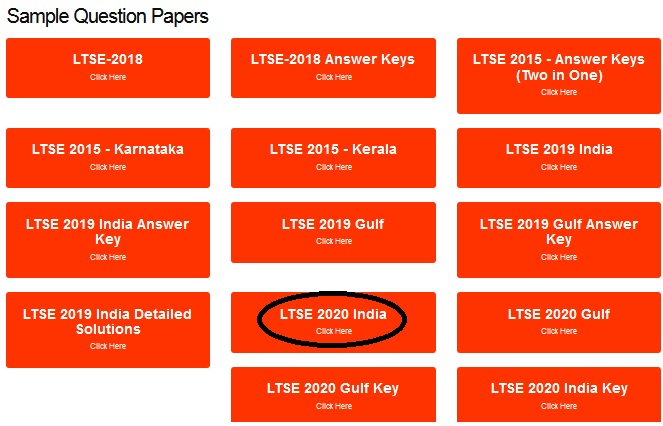 28. An element X on exposure to moist air gradually develops reddish brown coating and a new compound Y is formed on the surface. The substances X and Y are
(a) Fe and FeO
(b) Cu and CuO
(c) Fe and Fe 2 O 3
(d) Ag and Ag 2 S

29. Which of the following statements is incorrect?
(a) Graphite is a good conductor of electricity
(b) In a crystal of graphite, each carbon atom is linked to four other carbon atoms.
(c) C-60 is an allotropic form of carbon
(d) Diamond is used for cutting glasses

30. If the volume of a given mass of a gas is increased at constant temperature, the pressure of the gas will
(a) decrease
(b) increase
(c) remain constant
(d) unpredictable

45. Nida has a brother Saad. Saad is the son of Majida. Rukhsana is Majida’s mother. How is Rukhsana related to Nida?
(a) Mother
(b) Sister
(c) Grand daughter
(d) Grandmother